To join by telephone,  find a phone number here. 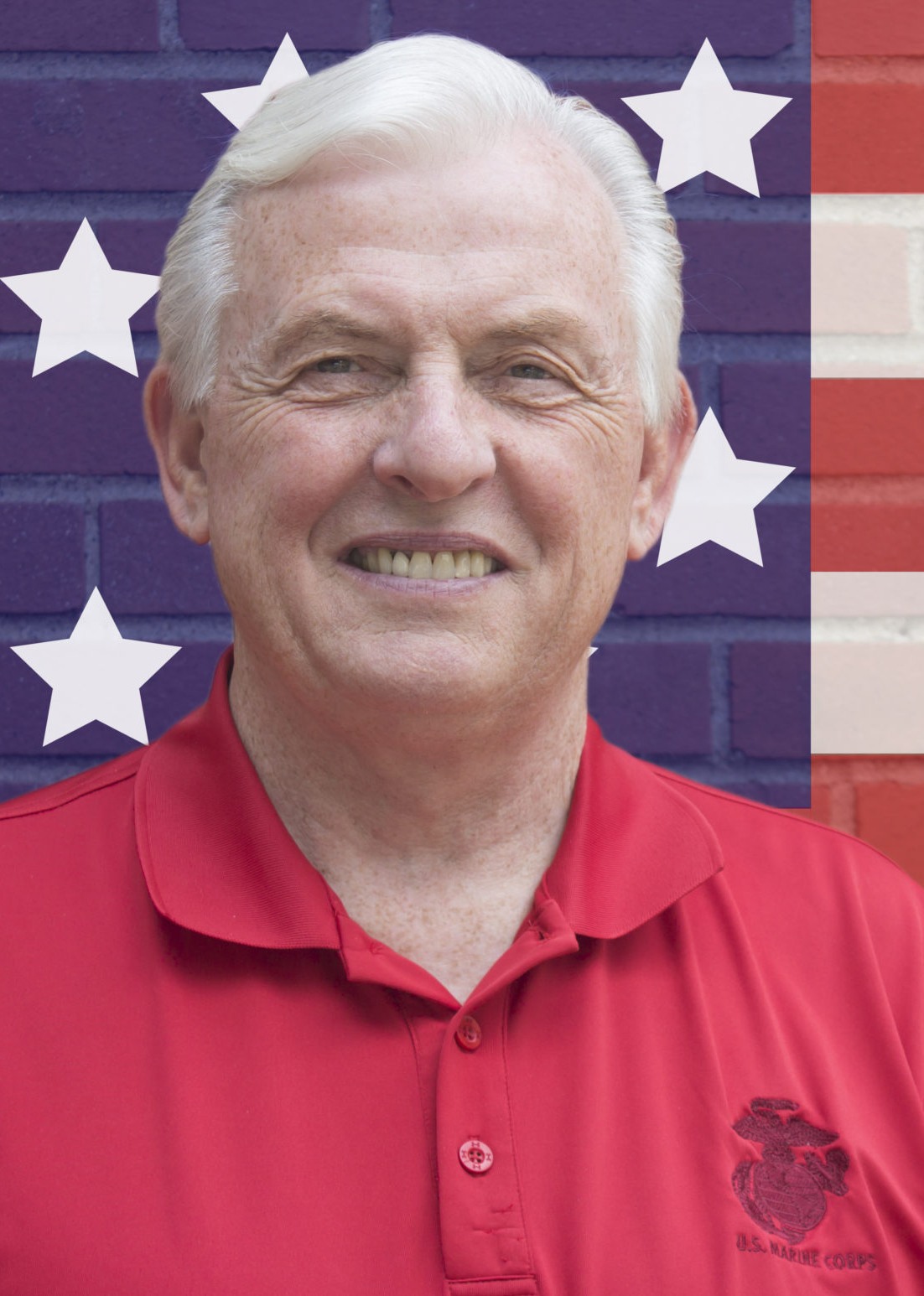 Jack Wagner is best known to Georgists as the champion of shifting from wage tax to land value tax as president of Pittsburgh’s City Council in 1989, and his handling of the public tax hearing. He had become acting council president only a few days earlier after council president Ben Woods resigned in the face of corruption charges. (Woods had also supported land value tax.) New to the job, Wagner did a masterful job of maintaining order in the face of an angry mob and a council member who reacted badly to public pressure. The flavor of that public hearing is captured in the video, Pittsburgh’s 1990 Tax Swap [56:31].

He was originally elected to Pittsburgh City Council in 1983 and held that office through 1994. He then won a seat in the Pennsylvania State Senate and soon became chair of the Democratic Caucus. He was elected Pennsylvania’s Auditor General from 2005 to 2013 and left that position to run unsuccessfully for mayor of Pittsburgh.

Before he entered politics, Jack served in the United States Marine Corp, where he was awarded a Purple Heart for service in Vietnam. After his stint in the marines, he got a degree in Safety Management at Indiana University of Pennsylvania. 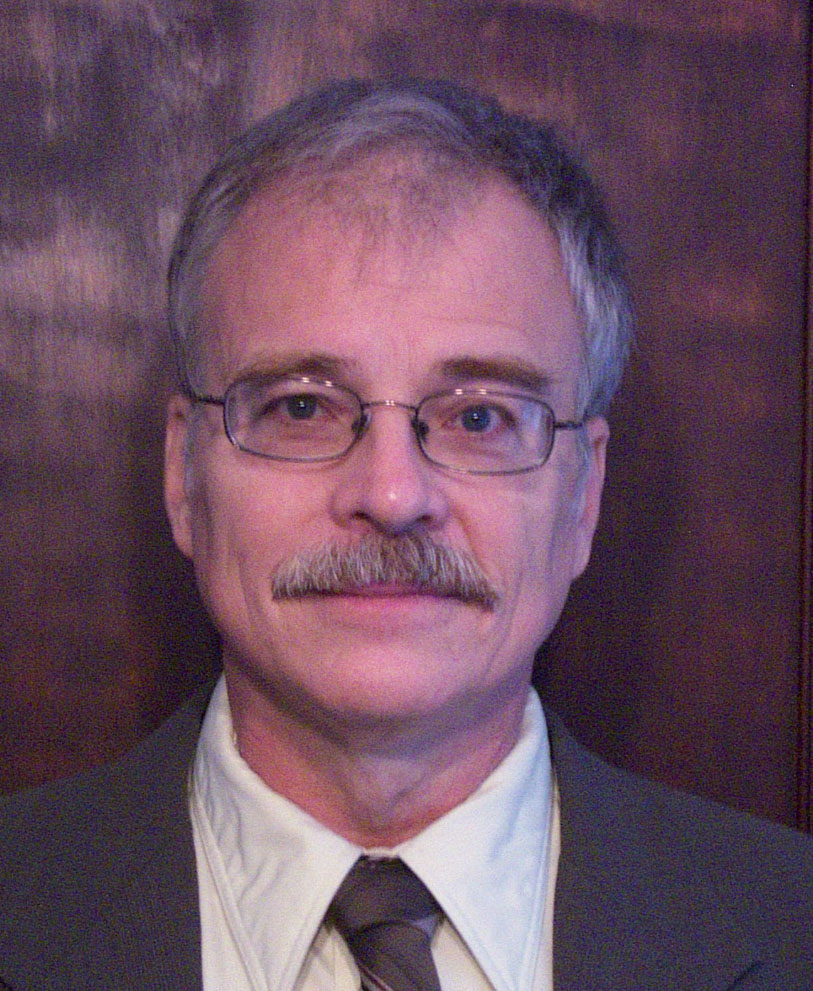 Dan Sullivan (host) is the director of Saving Communities and president of the Council of Georgist Organizations. Beginning in 1978, he has led successful campaigns that resulted in several shifts to land value tax in Pittsburgh and in other Pennsylvania cities. He has been called to testify on tax economics by state legislative committees, Congressional sub-committees, and economic reform organizations in multiple countries, and his work has been featured in many publications, from The Pittsburgh Post-Gazette and Pittsburgh Press to Fortune Magazine.

You can see other videos (and eventually this one) on the Council of Georgist Organizations YouTube channel here.